Hi all! This month’s status update will be shorter than usual, because I’ve taken some time off to visit Napoli. Discovering the city and the surrounding region was great! Of course the main reason to visit is to taste true Neapolitan pizza. I must admit, this wasn’t a let-down. Should you also be interested in pizza, I found some time to put together a tiny NPotM which displays a map of Neapolitan pizzerias. The source is on sr.ht. 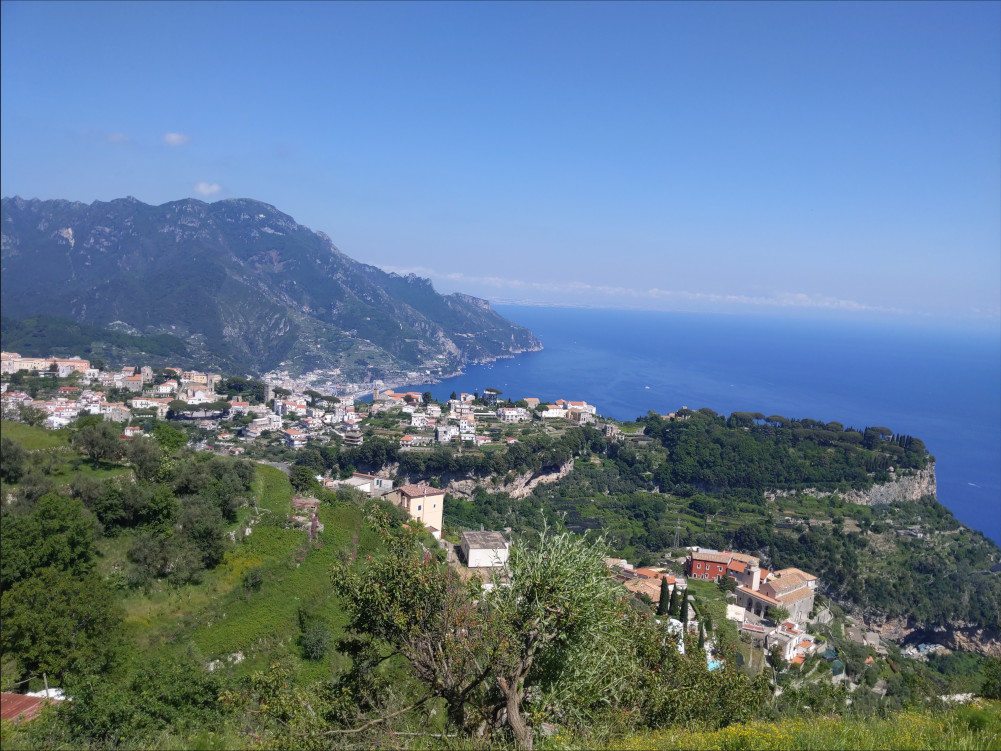 But that’s enough of that, let’s get down to business. This month Conrad Hoffmann has been submitting a lot of patches for go-webdav. The end goal is to build a brand new CardDAV/CalDAV server, tokidoki. Conrad has upstreamed a CalDAV server implementation and a lot of other improvements (mostly to server code, but a few changes also benefit the client implementation). While tokidoki is missing a bunch of features, it’s already pretty usable!

I’ve released a new version of the goguma mobile IRC client yesterday. A network details page has been added, delthas has implemented typing indicators (disabled by default), and a whole lot of reliability improvements have been pushed. I’ve continued polishing my work-in-progress branch with push notifications support, hopefully we’ll be able to merge this soon.

I’ve started working on the gyosu C documentation generator again, and it’s shaping up pretty well. I’ve published an example of rendered docs for wlroots. gyosu will now generate one doc page per header file, and correctly link between these pages. Next I’ll focus on retaining comments inside structs/enums and grouping functions per type.

Pekka, Sebastian and I have finally came to a consensus regarding the libdisplay-info API. The basic API has been merged alongside the testing infrastructure, and we’ll incrementally add new features on top. Because EDID is such a beautiful format, there are still a lot of surprising API decisions that we need to make.

That’s it for now, see you next month!